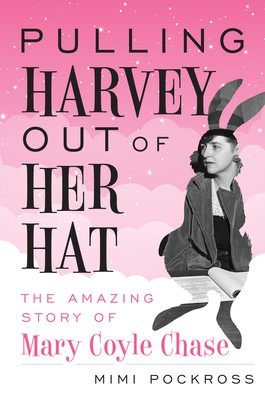 Pulling Harvey Out of Her Hat: The Amazing Story of Mary Coyle Chase, Rowman and Littlefield, Limelight Editions (October 8, 2020)

She won the Pulitzer Prize for Drama in 1945 for her play Harvey. She received a record million dollars from RKO Universal for the rights to make the play into a film with Jimmy Stewart that premiered in 1950 and still remains a classic today. Altogether she wrote fourteen plays, three screenplays and two award-winning children’s books. She was a delightful and funny stay-at-home Denver mom who achieved international success as a playwright and author and whose own story is one that is now about to be told.

Purchase at AMAZON or BARNES & NOBLE 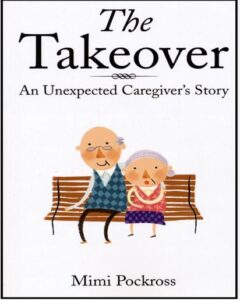 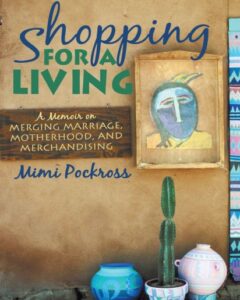 A tale that begins in the 1980s about how a wife and mother balanced work and family by starting her own business.